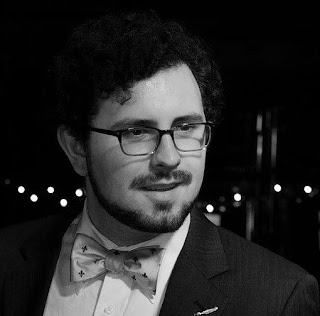 
Tell us a little about yourself:
Hello! I am a writer, editor, and theatre-maker. Specifically, I write plays and direct them—and sometimes act when I get the opportunity, as with playing King of France in Queens Shakespeare’s King Lear, directed by Turn to Flesh’s Emily C. A. Snyder! Turn to Flesh also helped me bring to life my play Writing Stories for Children, OR How to Give Birth to Gods as a part of the Proteus Project reading series. I have directed plays at Yale and in New York. Outside of the theater, I work as an editor at a Catholic devotional publication. I enjoy designing and playing role-playing games, often with my wife, Leah Libresco Sargeant.

What inspired you to write your piece?


I’ve had the basic idea of this short play in mind for many years. I have a lot of sympathy for the leftover character at the ends of Shakespearean tragedies, especially after playing Cassio in Othello. I like to think they find some psychological support after the terrible events of the plays they live in. The premise emerged naturally from there.

What's your favorite thing about theatre?


The infinite variety and reusability of a space, a prop, a text, an actor. That’s part of why doubling is one of my very favorite theatrical devices. I get a big thrill out of seeing an actor transform in order to play different roles in one show.

Why are classics and new takes on classics still important today?


Insofar as the works of Shakespeare (or Marlowe, or Austen…) contain real insight into human nature, social dynamics, and moral reality, it remains a privilege and responsibility for all of us to learn from them and join in the conversation.


Throughout the year I enjoy hosting informal, unrehearsed play-readings of classics in my apartment, often tied to the calendar (Twelfth Night on Twelfth Night, for instance). If that sounds like your idea of fun, get in touch with me to be invited to the next one!


Bio
Alexi Sargeant is a writer, theatre-maker, and game creator who lives and works in New York City.  He has written about God, superheroes, Shakespeare, and other topics at First Things, The New Criterion, Acculturated, Commonweal, and The American Conservative.  Alexi graduated from Yale in 2015, and has worked as an editor in New York City on several publications. His favorite recent projects include directing John Paul II’s The Jeweler’s Shop and putting up a production of Julius Caesar with only a week of rehearsal time. He is a member of the Advisory Board for TTF.  Learn more at alexisargeant.com or follow him on Twitter! 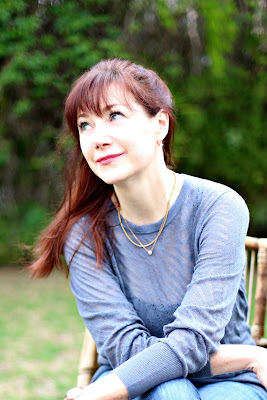